What do you call a love triangle that has four people in it? A square? That's not a joke. I really don't know what you call it. But I found myself involved in one with three women I love with all my heart. You're probably saying "big deal. I've done that two or three times in my life." Right? This is different. Myself (I'm Ray, by the way....well Raymond, but you know), Tanya, Le-Le, and Khadija had this "Square" going on for the last 30+ years! And it's still going on to this day!

Love is a strange thing. People will rob, kill, steal, cheat, and do many, many other things, all in the name of love. We did all that! Us four! We've been doing all of that for over 30 years!! You know that old saying "so and so, knows where all of the dead bodies are buried?" Yeah? Well, this is THAT!!!!!

Get the book at Amazon today! B*TCHES, RIGHT?

Tyler Honeycutt, who was a standout player at UCLA and had a short stint in the NBA after being drafted by the Sacramento Kings, was found dead in his home of what police say was an apparent suicide, after he engaged the police in a brief shootout.

TMZ (@tmz) reports, officers were called to Honeycutt’s home in Sherman Oaks by a woman who said Honeycutt had been acting erratically. That woman turned out to be Honeycutt’s mother. Police went to Honeycutt’s home at around 5pm on Friday evening to check on the 27-year old. Upon arrival, Honeycutt reportedly opened fire on the police. Cops reportedly fired back, but did not hit Honeycutt with any of the shots fired. Honeycutt barricaded himself inside of the home for hours. SWAT finally entered the home early Saturday morning and found Honeycutt inside and unresponsive. The Fire Department declared Honeycutt dead at the scene. 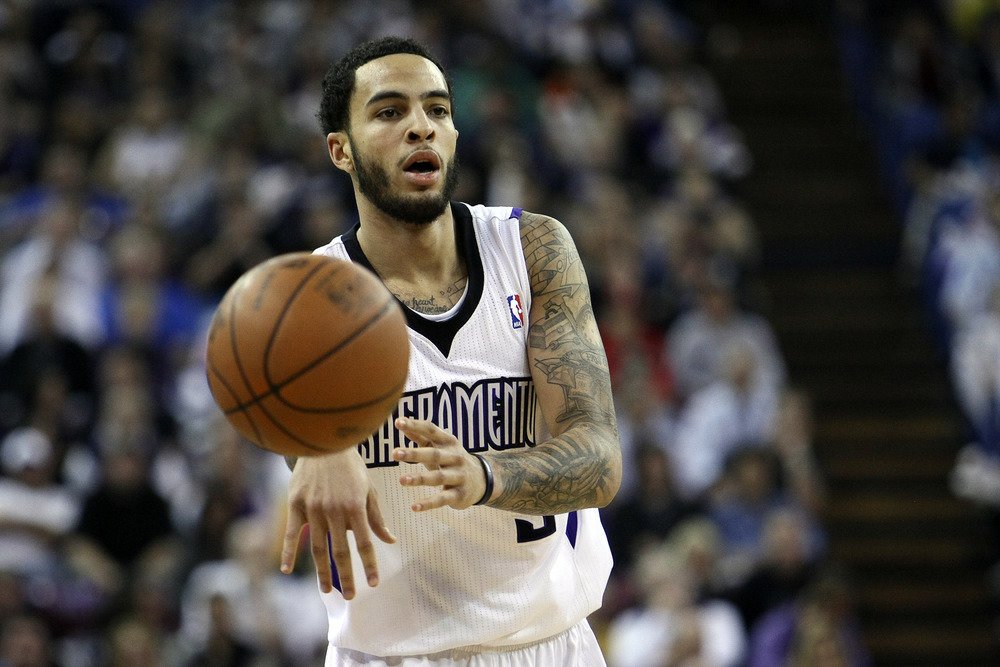 LAPD reported that Honeycutt had not been hit by any police gunfire in the shootout with the police, but did say his injuries “were consistent with a self-inflicted wound.” No cops were hit in the brief shootout either. Police say they recovered a weapon at the scene.

View all posts by yorkboundent

This site uses Akismet to reduce spam. Learn how your comment data is processed.