What do you call a love triangle that has four people in it? A square? That's not a joke. I really don't know what you call it. But I found myself involved in one with three women I love with all my heart. You're probably saying "big deal. I've done that two or three times in my life." Right? This is different. Myself (I'm Ray, by the way....well Raymond, but you know), Tanya, Le-Le, and Khadija had this "Square" going on for the last 30+ years! And it's still going on to this day!

Love is a strange thing. People will rob, kill, steal, cheat, and do many, many other things, all in the name of love. We did all that! Us four! We've been doing all of that for over 30 years!! You know that old saying "so and so, knows where all of the dead bodies are buried?" Yeah? Well, this is THAT!!!!!

Get the book at Amazon today! B*TCHES, RIGHT?

Rapper Rich The Kid was reportedly robbed and pistol-whipped in a home invasion robbery that took place at the LA home of his girlfriend, DJ Tori Brixx.

According to TMZ @(tmz), two masked men entered Brixx’s home demanding cash and jewelry. Rich reportedly resisted handing over his jewels. A scuffle broke out, and at that point three more masked men, all brandishing pistols, entered the home and they all proceeded to pistol-whip, jump, and relieve Rich and his lady of their jewels and bread. 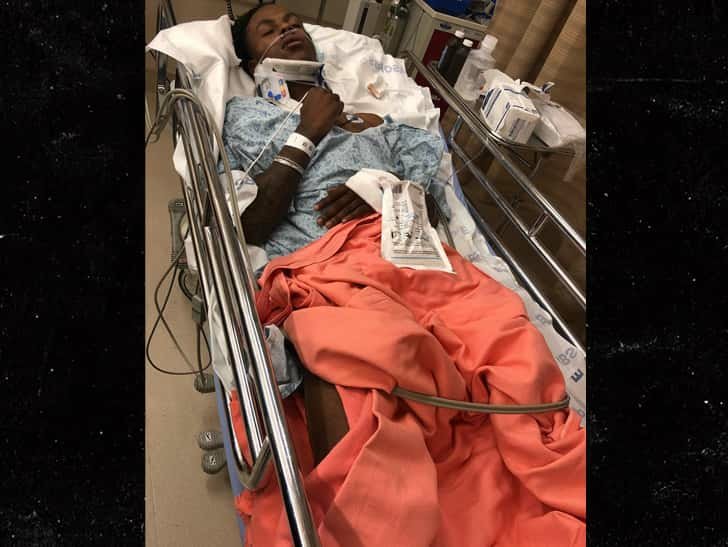 View all posts by yorkboundent

This site uses Akismet to reduce spam. Learn how your comment data is processed.